Project Pescar (“The Fishing Project”) began in 1976, when the entrepreneur Gerard Linck (1927–1998) saw a boy mugging an elderly man. He was shocked to see the agility and vigor of youth contrasted against the fragility of the victim, and decided to do something to change the situation.

Inspired by the proverb "Give a man a fish and feed him for a day; teach him to fish and feed him for a lifetime," Linck opened his company’s doors for 15 young people in vulnerable situations to learn a profession. He set up a classroom and began a course in automotive mechanics for young people selected from the communities surrounding his company, Linck S/A. This was the beginning of the first Project Pescar unit, which at that time was known as the Linck Technical School.

The results achieved by the first classes drew the attention of socially-responsible organizations, and in 1988 Project Pescar was deployed in other companies.

In 1995, the Project Pescar Foundation was established to manage Project Pescar in Brazil through a system of governance which is transparent, collaborative, and focused on social transformation.

Today, Project Pescar has 82 units in Brazil, 22 in Argentina, and one each in Paraguay, Peru, and Angola.

About Project Pescar in Jaguariaíva:

In 2006, Valor Florestal director Edson Antônio Balloni and the director of Braspine Madeiras, Armando Giacomet, joined forces and started the Project Pescar unit in Jaguariaíva as the Kurumi Association, offering an introductory professional course in carpentry to young people from disadvantaged communities in the municipality. The Linea Mobile company also supported the project for two years. It was then joined by Florestal Alvorada, Florestal Gurupi, and Florestal Vale do Corisco.

Today, the activities at the Kurumi Association unit of Project Pescar are designed not only to promote professional qualification and social interaction, but also to help our young people recover their sense of citizenship and human dignity. Over 12 years, Project Pescar and the Kurumi Association have trained 193 young people, with 70% already placed within the labor market or attending college (or both). 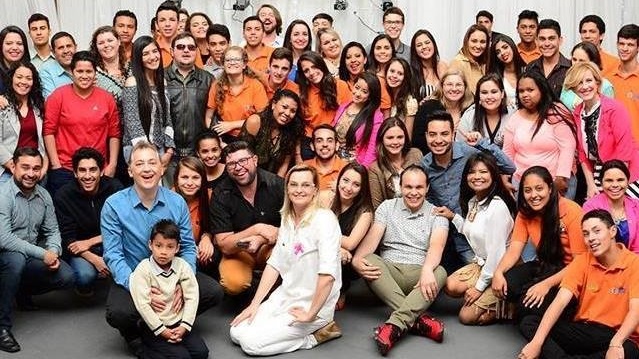 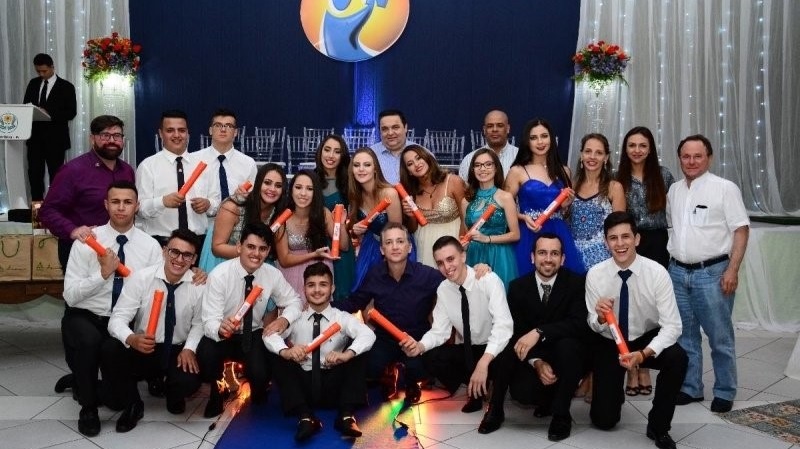 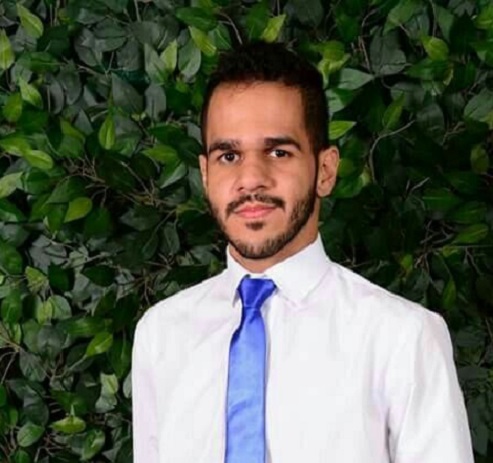 "Project Pescar was a very important part of my life, it was like a bridge that I crossed, and through this bridge I learned how to be a better person, to think about my neighbor, to expand my knowledge… it taught me to deal with my problems and solve them calmly. And I learned to be a better professional, following my dreams. During the project I said that I would be an accountant and the project encouraged me a lot toward this, and now I am on the path to do it. I am almost there and I can say that I became an accountant because of the encouragement I got from Project Pescar, which is part of my life that I’ll carry with me forever."

"Volunteering with Project Pescar added meaning to my life. I went from being just another person in a crowd to being someone who contributes to other people’s growth. In return, you get gratitude that can’t be described, enormous pride. You learn much more than you teach." 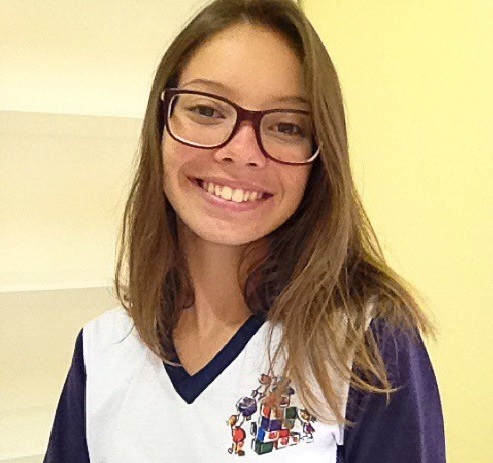 "I learned to believe in my projects and to follow my dreams, to be confident that one day everything will work out. Now I have a job and feel the pleasure of doing work that I like, but I won’t stop here, my goal is to grow more and more. Thank you, Project Pescar!"